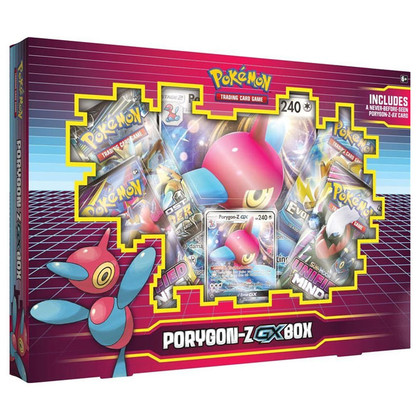 Through a quirk of computer science, this virtual Pokémon took on physical form and gained GX levels of power - though some say it is prone to overheating and requires careful maintenance! This Porygon-Z-GX Box features Porygon-Z in a rare public appearance, alongside 4 Pokémon TCG booster packs and a beautiful oversize card that shows off Porygon-Z as never before! 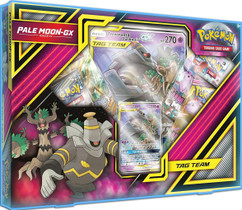 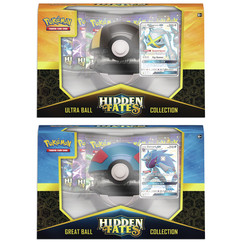 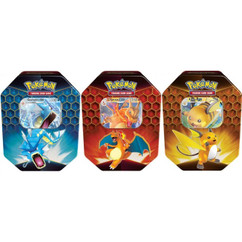 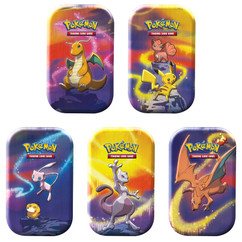 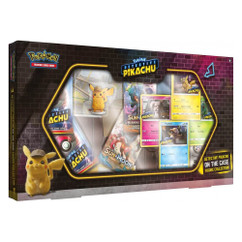 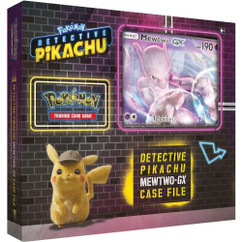 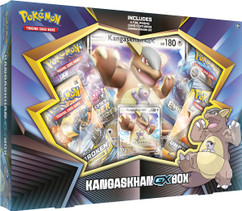 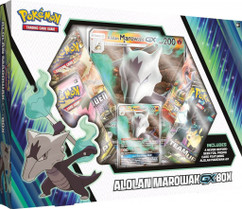