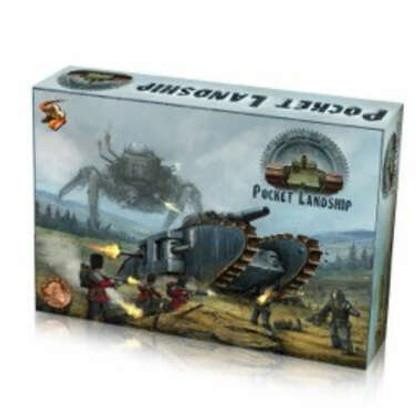 Pocket Landship is a solo and 2 player co-operative dice and card game, set in an alternative early 20th century, pitting the player(s) against an onslaught of enemy mechs, artillery, infantry, and more. The player(s) roll 3 dice and allocate them to their Hull, Cannon or Support. Then complete the actions chosen. They then roll the dice for the front line of enemy vehicles and allocate them in ascending order to the enemy and complete the actions then repeat. The skill and fun come in knowing when to use your one use Advantage and Commander, and deciding which enemy card to destroy before they destroy you. A tense and exciting game with a clever game mechanic. 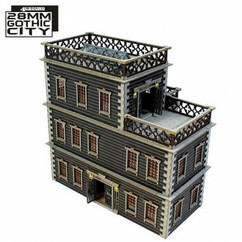 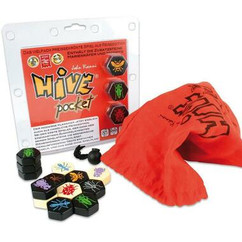 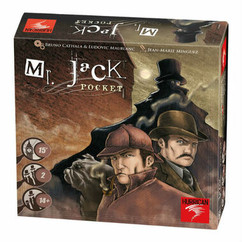 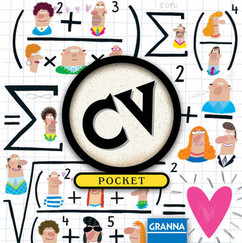 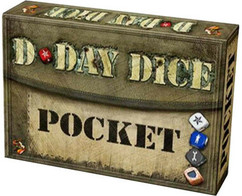 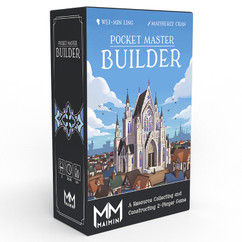