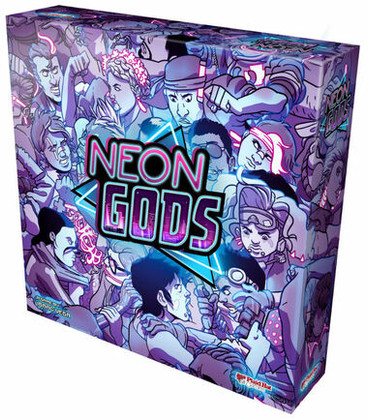 You're a little fish in a day-glo sea, but it doesn't have to stay that way. The world's gone corporate and sanitized, but that just means there's more demand for that black mark merch humanity craves. So pull your gang together and carve some territory out of the neon-soaked nighttime of downtown.

When the uptownies come looking for sin, you'll get 'em what they need. But you aren't alone out there. The shadows are swollen with brute joovs lookin' to take what's yours. They'll kill your best yoots, get your customers dusted, and steal your blocks. You can't let that happen kid, so get you some big guns and some killers to use them.

Neon Gods is a story of street gangs set in a kaleidoscopic near future of heightened reality. Start your own (legitimate) businesses, and watch them flourish. Recruit the finest disillusioned ne'er-do-wells to hold your territory, and purchase black market resources that'll give you the edge. Be prepared to fight for what's yours because opponents will muscle in on your territory; defend your territory or shed some blood to take over what others have built. And don't forget the cops, who clearly don't have anything better to do than harass innocent business owners such as yourself.

The world may not think much of you, but in the back alley glow of the neon night, you can be a god. 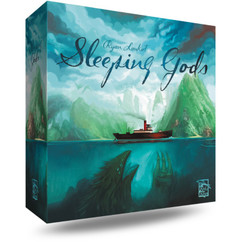 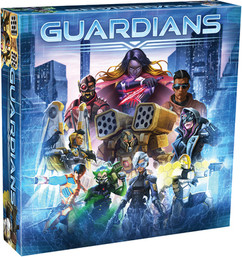 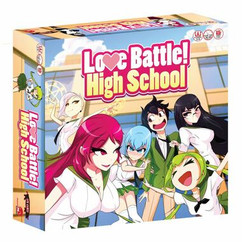 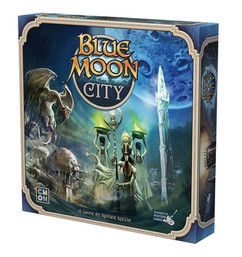 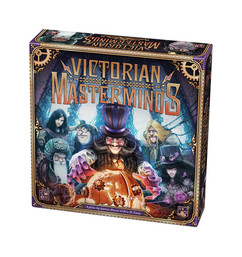 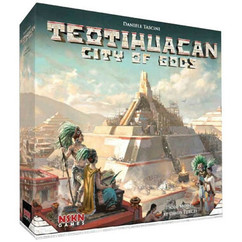 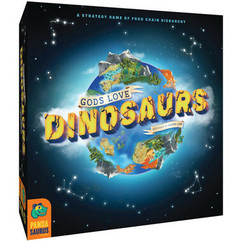 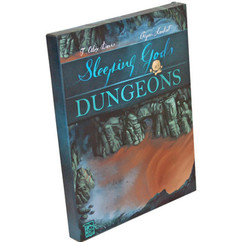