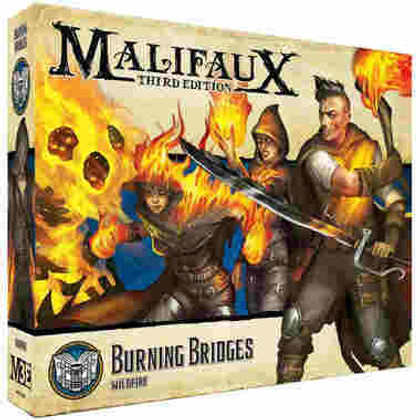 Rather than give Elijah Borgmann the power he sought, the Burning Man instead burned his flesh and gave him inspiration. Once an Earthside anarchist who caused a lion’s share of problems for the Guild, he believed that he could cause no more harm to London than the rest of the Burning Man’s loyal followers could, so he gathered his like minded radicals, branded in fire, and took them to Malifaux.

It wasn't long until he and his ideals found their way to Anasalea Kaeris and the Arcanists. Together, Elijah, the Firebranded, and the flaming angel herself will bring anything associated with the Guild to ash and ruin. 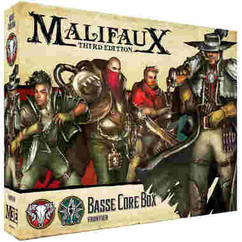 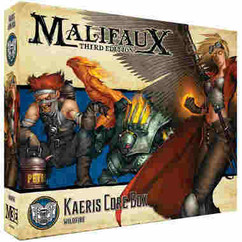 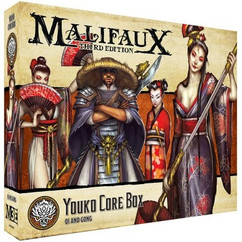 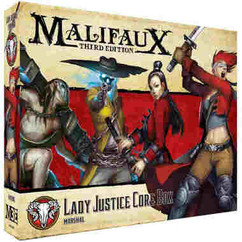 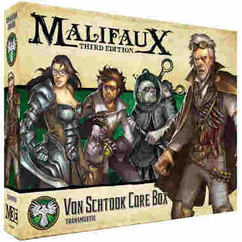 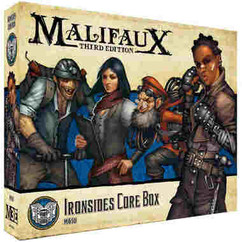 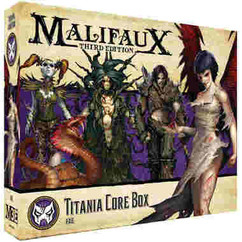 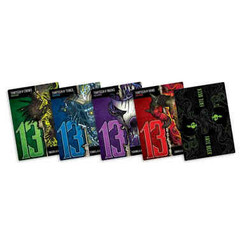 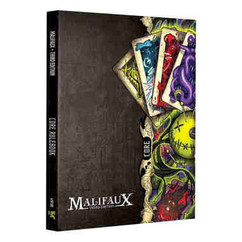 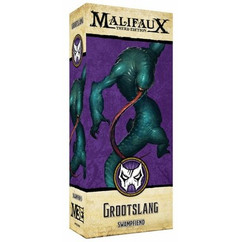 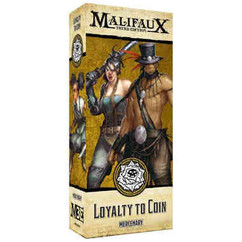 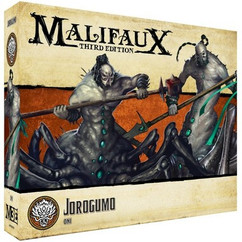 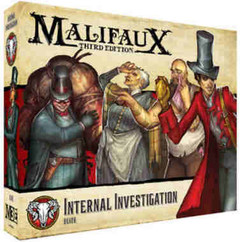 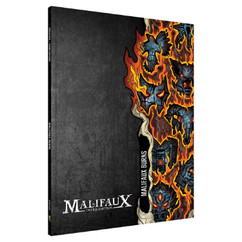