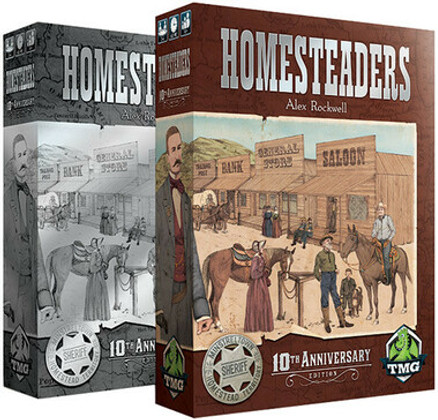 You’ve made it out west, and all you’ve got is your Homestead and some farmhands.
The Homestead Act of 1862 allowed Americans to claim undeveloped land by living on and farming it for five years. Also in the 1860s, the Transcontinental Railroad was built across North america, linking rail networks between the East and West coasts. The development of railroads accelerated the spread of homesteaders colonizing the West and led to the rapid cultivation of new land.

Homesteaders is a fast paced auction game in which players will manage their resources to build up a town in the old west. Buildings must be chosen wisely - the player who earns the most victory points will have the city named after them! 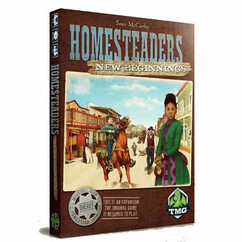 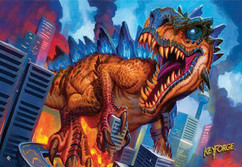 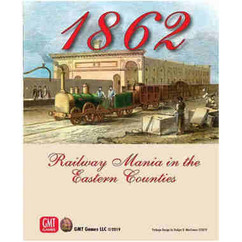 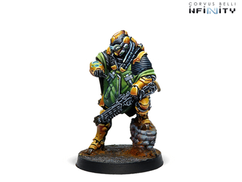 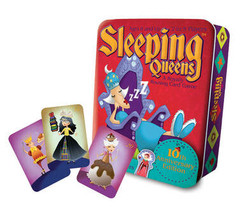 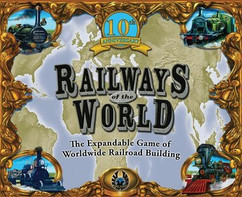 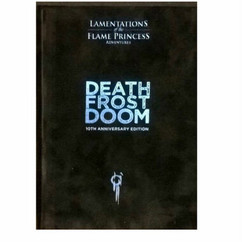 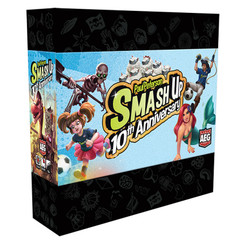