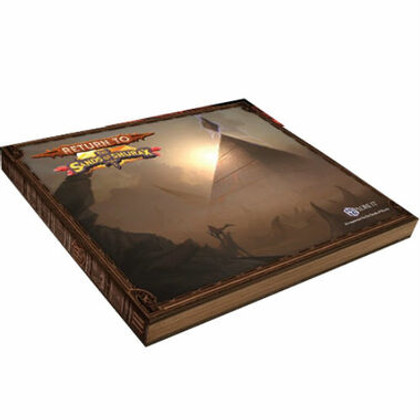 Volume III Expansion in the HEXplore It series:

Continue your adventure in the Wastelands of Shurax! Much of the content in this box requires the use of the Sands of Shurax Core box.

Expand your hero library with all new Roles, Races, and a new character augmentation: Traits.

With this Expansion, players even gain the ability to become the Villain. Become the Ravager and work against the heroes, completing Ambitions of your own and gaining powerful Rituals in order to devastate the world.

Will you save Shurax, or destroy it? 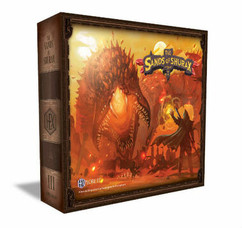 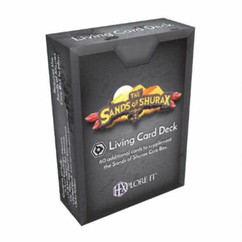 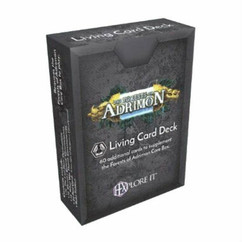 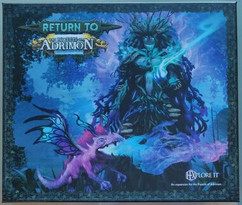 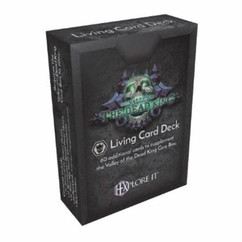 HEXplore It: The Valley of the Dead King - Living Card Deck 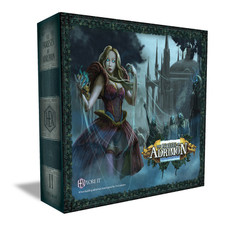 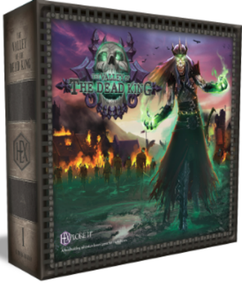 HEXplore It: The Valley of the Dead King 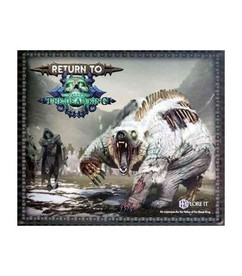 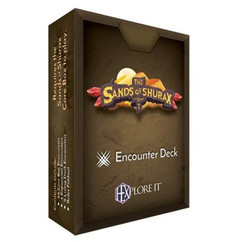