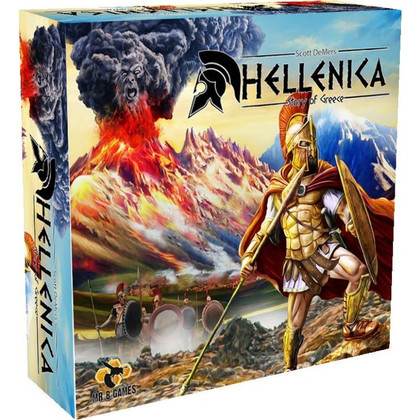 $119.99 $89.97
(You save $30.02)
×
An explosion of creativity and violence erupted in the Aegean Basin in 800 B.C. that defined ancient Greece. This combination of science, mythology, development, and war was led by powerful city-states like Athens, Sparta, Corinth, Troy, Byzantium, Corcyra, and Thebes. These states vied for control over their rivals and dominated the lesser states around them. In time, some of them became so well known that they are remembered even today.

Hellenica: Story of Greece is a 3.5X civilization game in which you harness the powers of one of seven beginning city-states to dominate the world around you. Your goal is to become the preeminent symbol of Greece for all posterity by completing a combination of secret and public goals. Will you be remembered as a warmonger or a peaceful philosopher? Great priest or apostate? Will you develop a devotion to the gods or focus on the advancement of your people?

Can you guide your civilization during these turbulent times? Will your vision of Hellenic civilization be remembered for all time, or will you merely be a stepping stone for another…?
Contains: 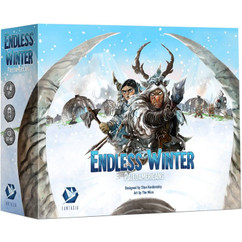 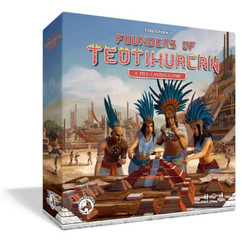 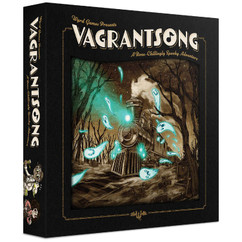 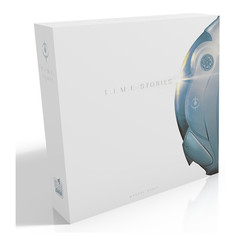 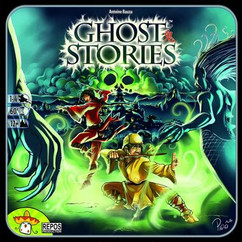 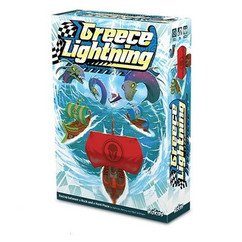 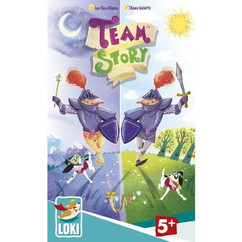 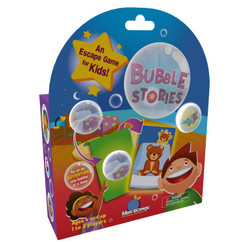