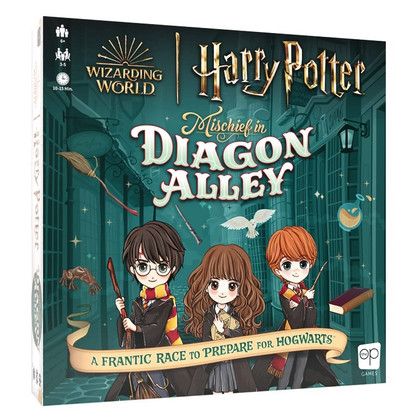 Manage the magical mayhem in this fast-paced, simultaneous play dice game inspired by the wizarding world of Harry Potter! First-year Hogwarts students are rushing to Diagon Alley with their shopping lists, but the magical items have been hexed and are found mixed up among all the shoppes! Quickly roll the dice to fling the scattered brooms, books, and other supplies back to where they belong to be the first one with an organized shoppe to win! 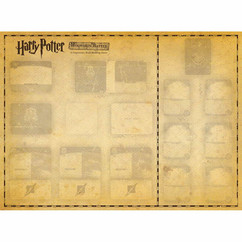 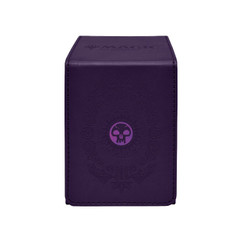 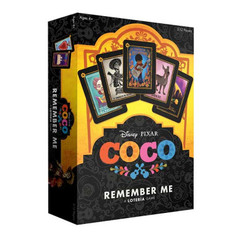 Coco: Remember Me - A Loteria Game 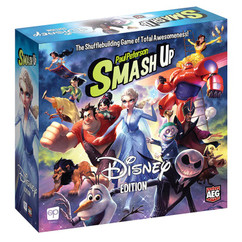 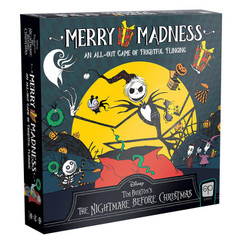 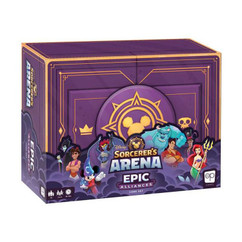 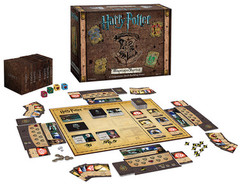 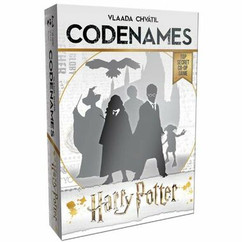 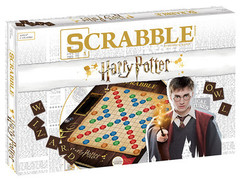 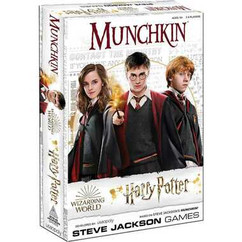 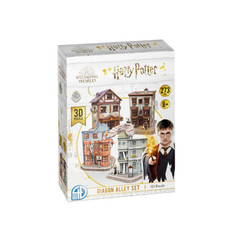