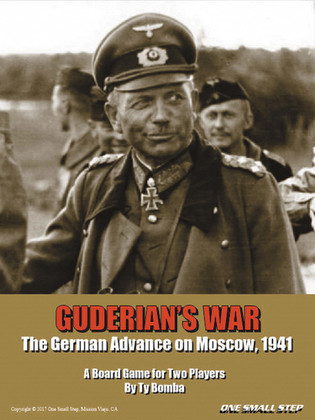 Guderian's War: The German Advance on Moscow, 1941 is a two-player, low-to-intermediate complexity, strategic simulation (with operational undertones) of the German drive on Moscow during Operation Barbarossa, a crucial part of their attempt to overrun the western Soviet Union in 1941. The German player is mainly on the offensive, attempting to win by seizing key areas on map faster than was done historically. The Soviet player is primarily on the defensive, but the situation also requires he prosecute almost continuous counteroffensives throughout the game.

Game play encompasses the period that began with the Germans launching their invasion on 22 June and ends on 1 September of the same year. The main thrust of the design is to test Guderian's oft-repeated claim he could've led Army Group Center into Moscow during that time, had he only been allowed by Hitler to run a true blitzkrieg.

The game may end sooner than the historic termination time, if the German player is able to do significantly better than his historic counterpart by advancing so quickly he causes the overall political, social, economic and military collapse of the Soviet Union. Alternatively, if the German player doesn't do well enough soon enough, he may lose the game in that it's then assumed Hitler loses faith in the idea of taking Moscow and instead turns AGC's panzers south to Kiev, just as occurred historically.

Each hexagon on the map represents 16 miles (26 km) from side to opposite side. The units of maneuver for both sides are primarily divisions, along with a few units of other sizes. Most German divisions have four steps, while most Soviet units are one-step with unknown strengths upon entry. The effects of the general air superiority enjoyed by the Germans throughout this campaign are built into the movement and combat rules. Each of the nine turns represents one week. The game is easily adaptable for solitaire play. 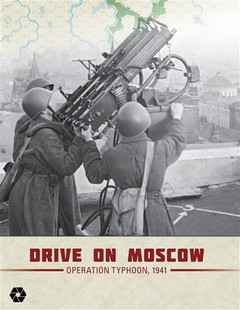 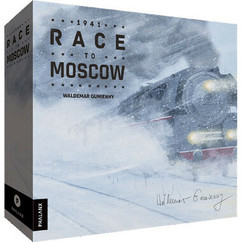 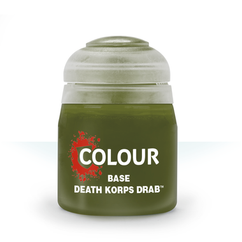 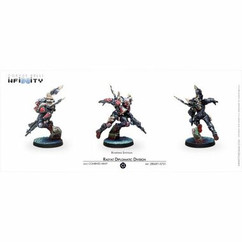 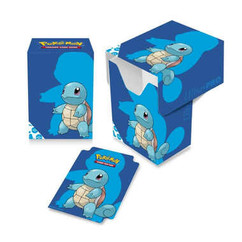 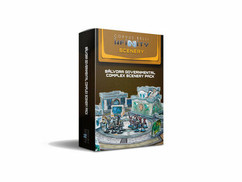 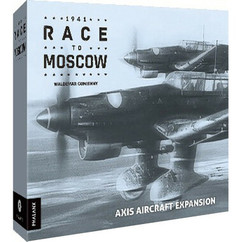 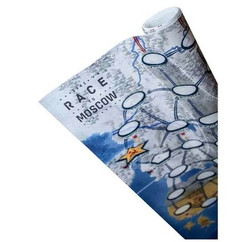 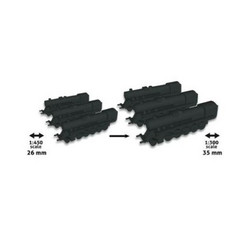