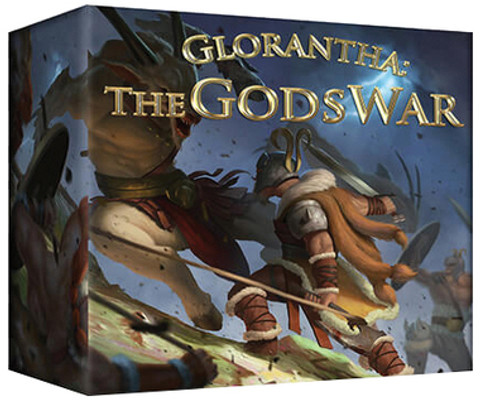 All creation's peace is shattered! Rival pantheons battle as the world, itself, transforms beneath your feet. Can your god rise to dominate the new cosmos? In The Gods War, a fast-moving, strategy board game designed by Sandy Petersen and set in the mythic cult universe of Glorantha, players take on the role of powerful elemental factions battling to determine the fate of the universe. Fight over territory, perform miracles, and command monsters and gods as you storm the gates of heaven itself - or watch the world collapse into the Chaos Rift! 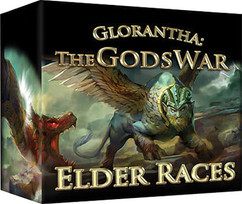 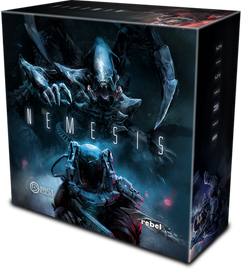 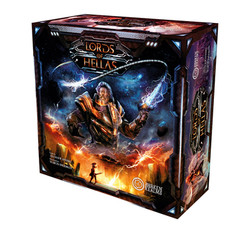 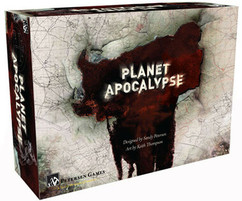 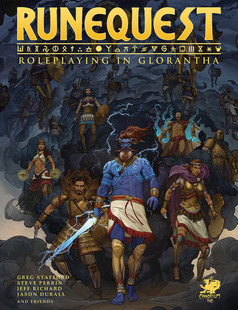 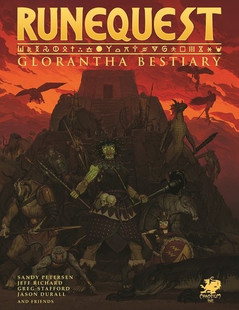 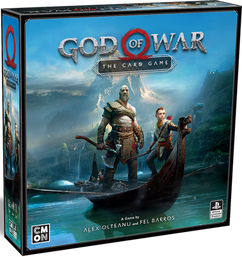