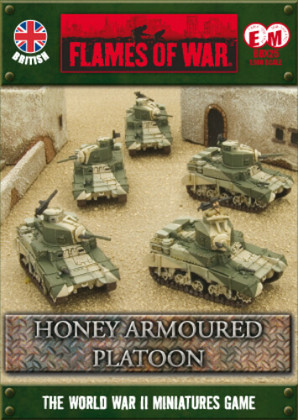 In British service, the American Light Tank M3, was officially known as the "General Stuart" after the famous US General "Jeb" Stuart who fought on the Confederate side during the American Civil War. It was the first tank supplied to the British under the lend-lease program, before the United States entered the war, with the first Stuarts arriving in Egypt in July 1941. 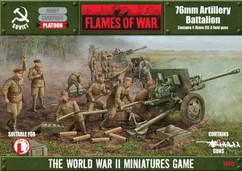 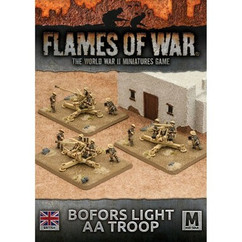 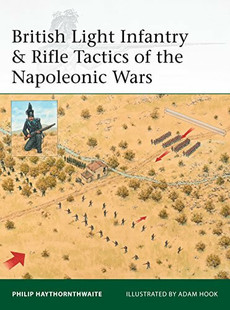 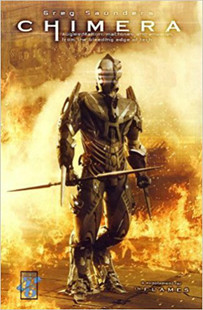 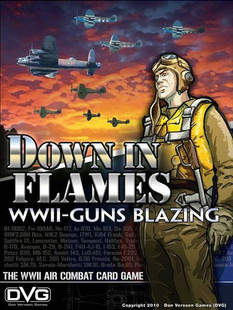 Down in Flames: WWII-Guns Blazing