Play an all new multi-mission Operation!

Forward observer base Gecko near Tobruk is reporting sightings of watchers just outside their perimeter. Army intelligence is discounting the reports due to the insistence of the men that the watchers are "devils" and chalking the reports up to battle stress.

Despite being unable to match the descriptions to known entities, Division Zero HQ is convinced that something is very wrong at Gecko. Survive 3 new Acts in Operation Harbinger and discover the fate of Forward Base Gecko. 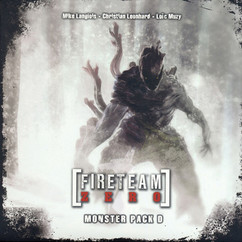 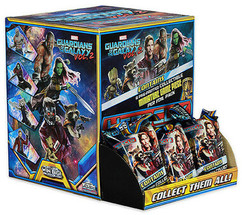 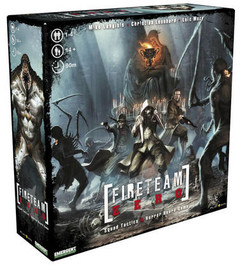 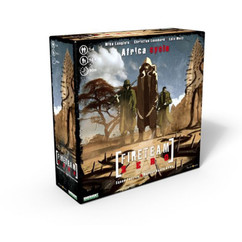 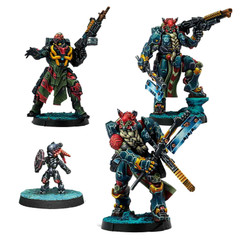