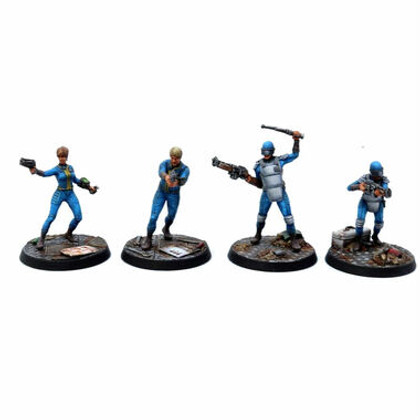 The first line of defence in any vault are the vault security guards. Ostensibly they protect and serve, ensuring any threats from the wasteland are kept and bay and keeping law and order in the vaults themselves. In many vaults they also serve a darker purpose - that of keeping the Vault Dwellers in line and enforcing the iron will of the overseer, and by extension Vault-Tec itself. The Vault Dwellers themselves are often tougher than they first appear. Years and even generations in the vaults have not dulled their abilities, and exercise regimes and stockpiles of food have staved off malnutrition and the rigors of radioactive fallout. Added to this, many Vault Dwellers have had to adapt to the conditions in Vaults (which may not always be designed with their best interests at heart). Some of the most notable heroes (and villains) of the wasteland had their start in the Vaults, including the Sole Survivor and the Lone Wanderer. This boxed set contains four 32mm scale multi-part high quality resin Survivors miniatures, each with unique scenic bases, to allow players to expand their Fallout: Wasteland Warfare games. Players will need the Institute Wave Card Expansion Pack MUH051817 to use the contents of this box. Made in the UK. 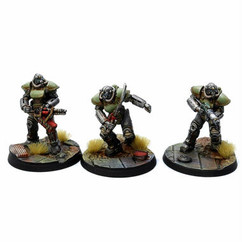 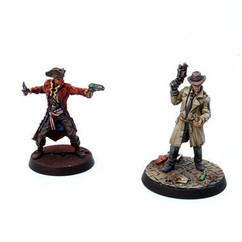 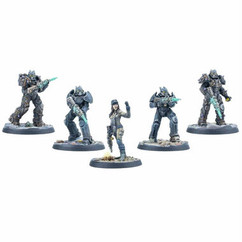 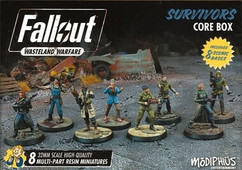 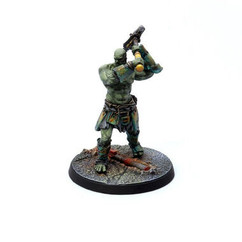 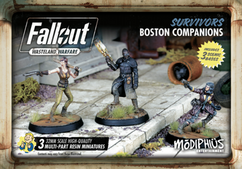 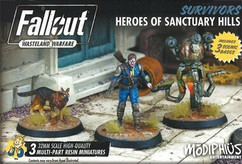 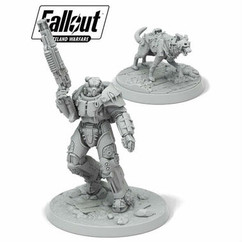 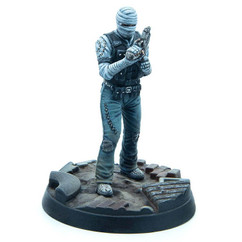