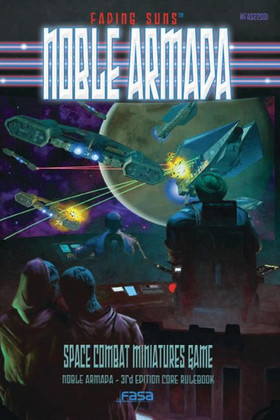 $39.99 $29.97
(You save $10.02)
×
It is the beginning of the 51st Century. In the wake of the Emperor Wars and Alexius` ascension to the Phoenix Throne, the noble houses find themselves scrambling to maintain their existing power and increase it in the face of a strong empire. Fighting with each other in a shadow conflict, they battle for resources, fiefs, and pride while trying to avoid interdiction from the Imperial fleet. In the idleness of peace, young nobles beginning their careers take small fleets to capture ships from their rivals and build their own legends. Farther out in the dark, fleets patrol their systems to defend against pirates and raiders from other noble houses. At the edges of the Empire the Kurgan Caliphate, Vuldrok Raiders, Symbiots, and Vau all test the mettle of the fleets of the Phoenix Empire and its Royal Houses. Drawing on the deep background of the Fading Suns universe to provide a backdrop for exciting fleet engagements, Noble Armada is a tactical, miniatures-based, space fleet battle game designed to deliver an experience that balances deep tactics with cinematic action. 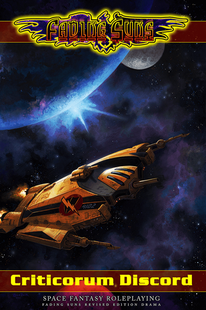 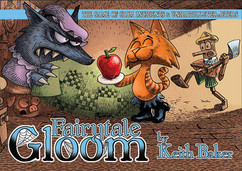 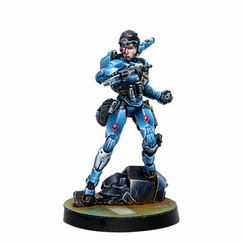 Battlefield in a Box: Blood Pools 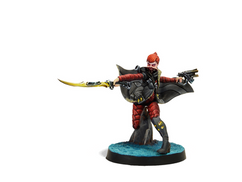 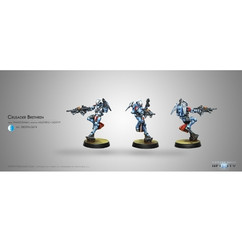 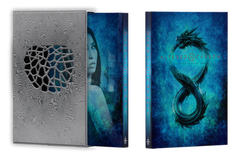 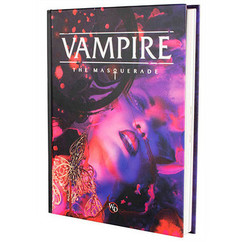