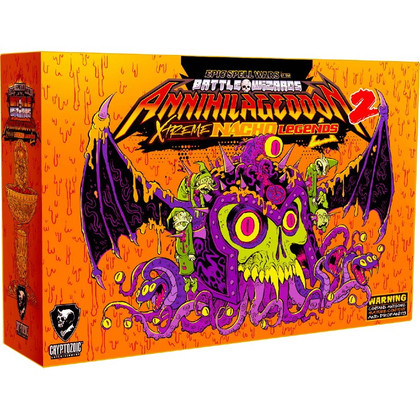 The Battle Wizards are back in the most RADICALLY ass-burning, sorcery-slinging sequel ever: ANNIHILAGEDDON 2 — XTREME NACHO LEGENDS!

Return to the arena for the second insane deck-building game from the award-winning Epic Spell Wars of the Battle Wizards universe! The action is even more intense, the carnage is more vicious, and the table-flipping anger is even more epic. 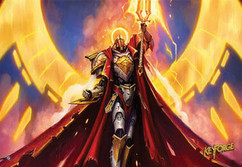 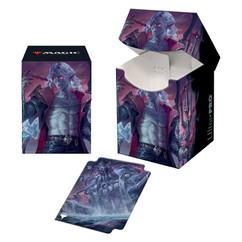 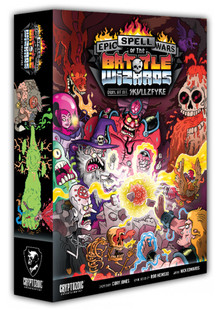 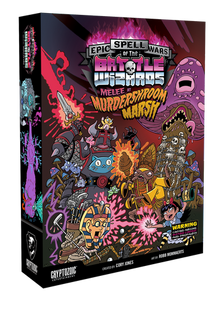 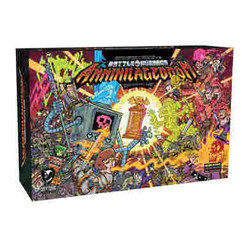 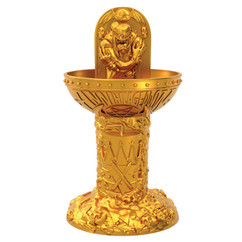 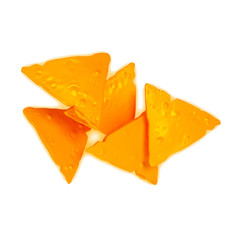