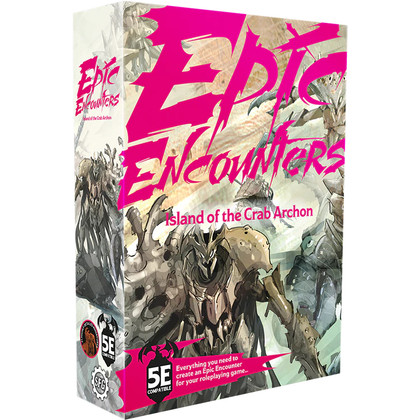 Crab folk. The Karkinos. Any sailor worth his salt has learned to fear these cut-throat crustaceans. Still, some dismiss them as simple pirates. The briny depths are littered with the corpses of those who learned the truth. The Karkinos strike with the speed of the tides, slipping forth from the water for brutal slaughter, leaving behind a mound of severed heads and a rumour. A rumour of death from the deeps.

Sailors love to swap tales of the high seas by candlelight, telling of narrow escapes from pirates and vicious storms. When all other stories have been told, and the candles have burned low, they speak of the Karkinos in hushed tones. They’re not mere pirates; no white flag can save you from these vicious creatures, humanoid in shape, but with wicked claws and thick, spiny shells. Can you fight these abominations and live to tell the tale?

Inside this warband box is everything you need to challenge the Karkinos, including 21 highly detailed minis and an adventure book woven with information to set your imagination adrift on the tides

Do you dare confront these cut-throat crustaceans?

Use Island of the Crab Archon as a standalone encounter or as part of a new or existing RPG campaign! 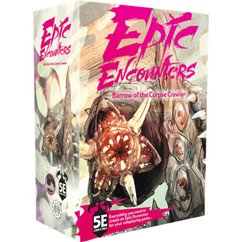 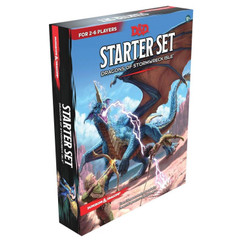 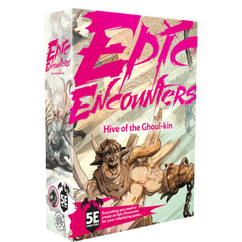 Epic Encounters: Hive of the Ghoul-kin 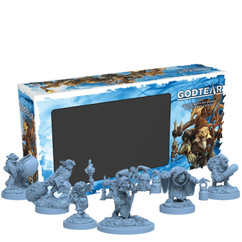 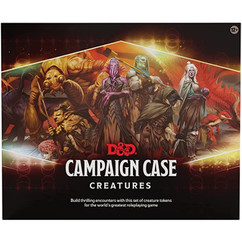 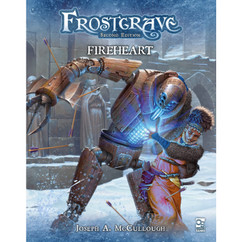 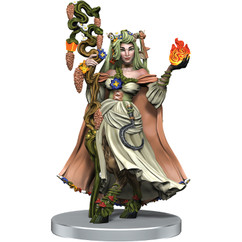 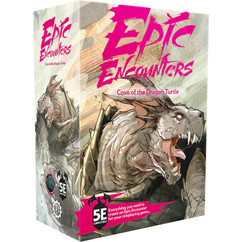 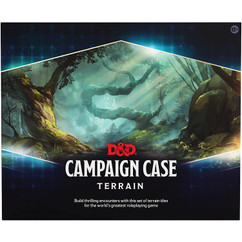 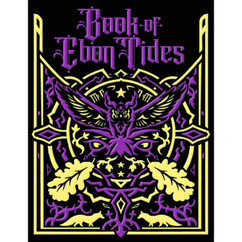 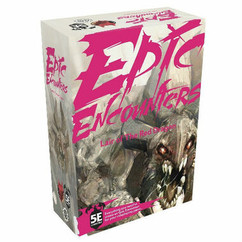 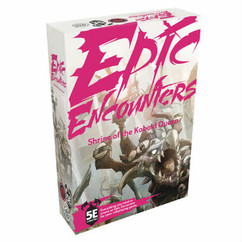 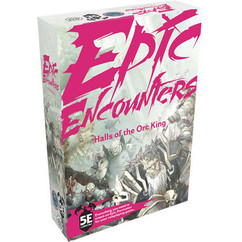 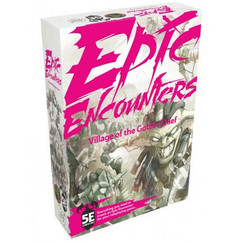