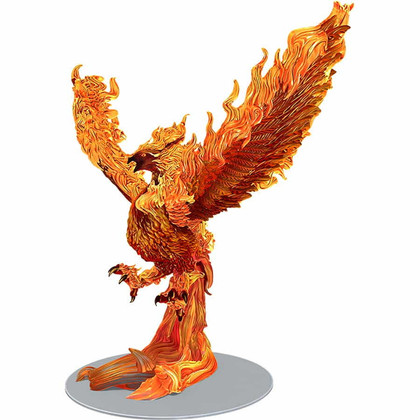 Standing over 13 inches tall and sporting a 200mm clear base this impressive elemental is sure to blow you away!

On their native planes, elementals sweep across the weird and tempestuous landscape. Some possess greater power, gained by feeding on their lesser kin and adding the essence of creatures they have devoured to their own until they become something extraordinary. When summoned, these elder elementals manifest as beings of apocalyptic capability, entities whose mere existence promises destruction.

Releasing a phoenix from the Inner Planes creates an explosion of fire that spreads across the sky. An enormous fiery bird forms in the center of the flames and smoke — an elder elemental possessed by a need to burn everything to ash. The phoenix rarely stays in one place for long as it strives to transform the world into an inferno. 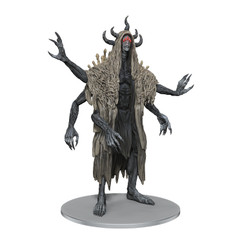 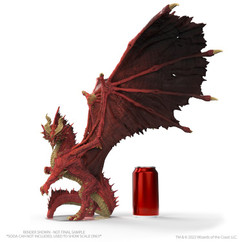 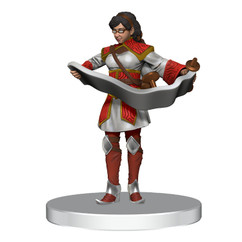 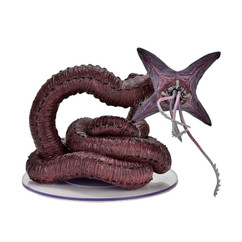 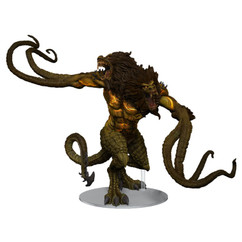 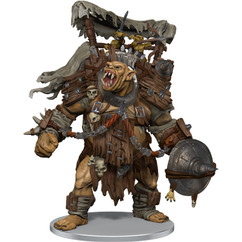 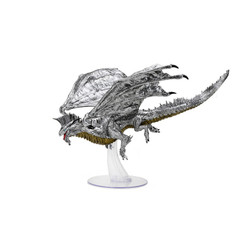 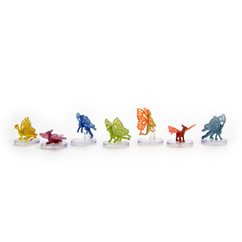 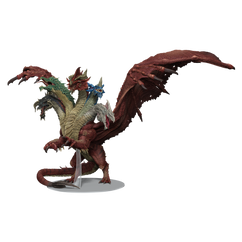 Dungeons & Dragons Miniatures: Icons of the Realms - Aspect of Tiamat 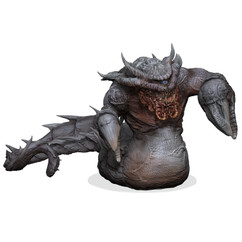 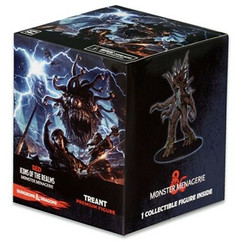 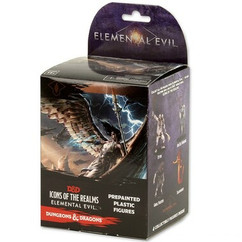 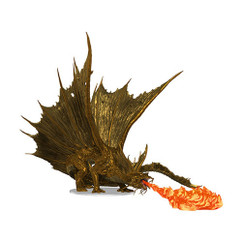 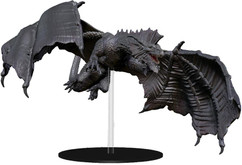 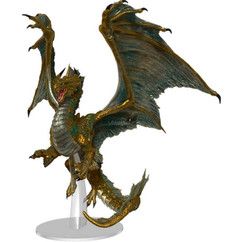