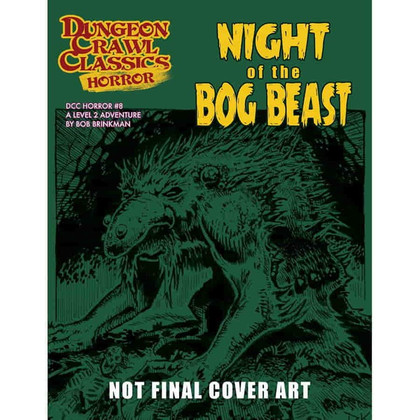 "The alligator infested waterways of the Twilight Marsh harbor a mystery. Last year a child went missing for a week, before being found deep within the marshlands. So far from home, that it was unimaginable as to how she could have gotten there. Despite being questioned, Little Idris said nothing. She only smiled.

Can you survive… the Night of the Bog Beast?"

A 2nd-level adventure written by Bob Brinkman with cover artwork by Brad McDevitt. The player characters find themselves in a shadow-darkened swamp which guards even darker secrets.

The module puts the PCs in a race against time as the number of victims begins to climb the longer that they spend in pursuit of the truth of the horror that has come to the village of Goz’s Blight. A twisted tale inspired by the stories found in such classic magazines as Creepy and Eerie, evoking that stark, black and white feel. 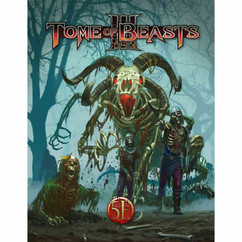 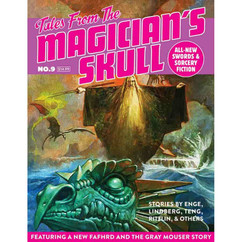 Tales From the Magician's Skull #9 (PREORDER) 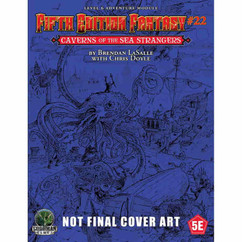 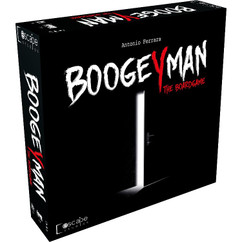 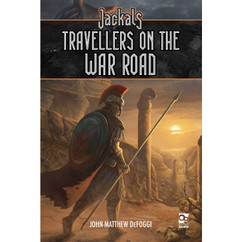 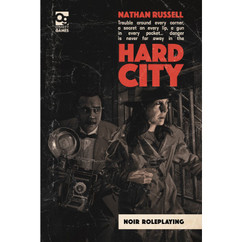 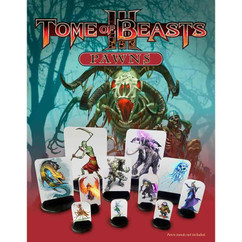 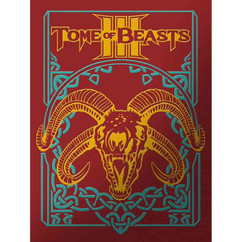 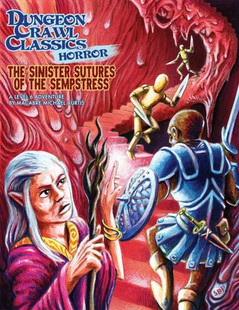 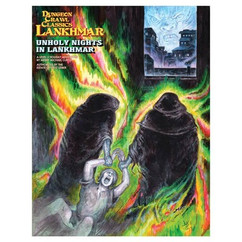 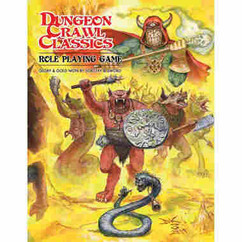 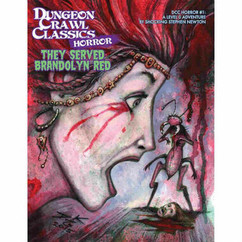 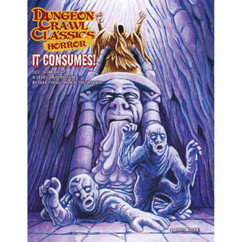