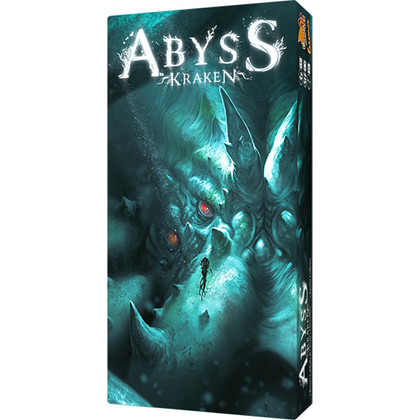 A NEW DANGER LURKS BENEATH THE WAVES!

The struggle for power in the Kingdom of Abyss is more fierce than ever before. Corruption has begun to spread its evil tentacles across the once pure land. The guild of Smugglers, withdrawn to the heart of a cemetery of colossal animals, has allied itself with the Kraken and begun trading in the Nebulis. These precious black pearls can cement your power, but they may also cause your doom.

You can allow yourself to become corrupted to gain access to new powers and new locations, but you will pay the price for it at the end of the game. Even if you decide to remain pure, remember that your opponents will not hesitate to spend their Nebulis during their dealings...

- Introduces a new currency of 25 Black Pearls known as the Nebulis
- New Kraken miniature follows the player with the most Nebulis
- New Ally cards, Lord cards, and Location tile
- Wield the power of the new Smugglers Guild
- Push you luck in the new Sanctuaries 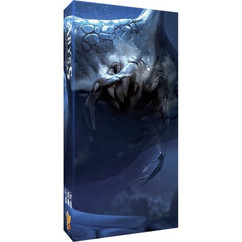 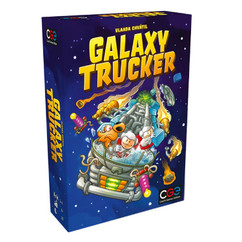 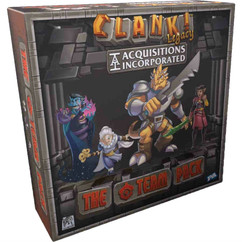 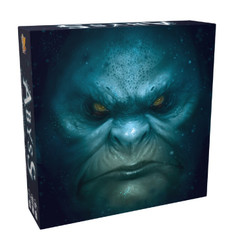 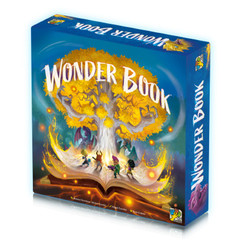 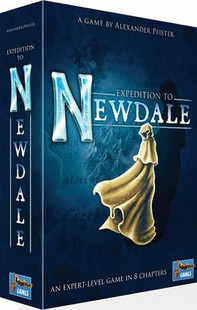 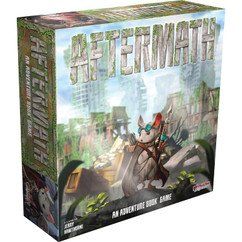 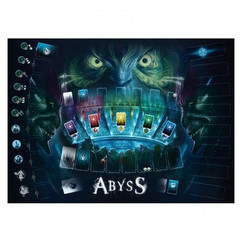 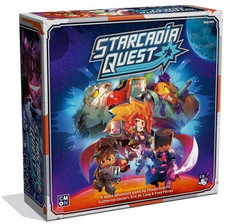 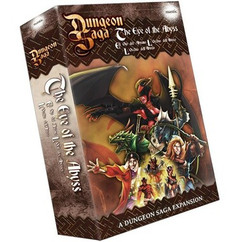 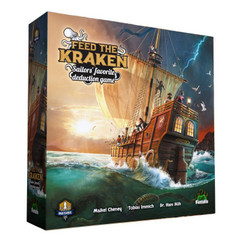 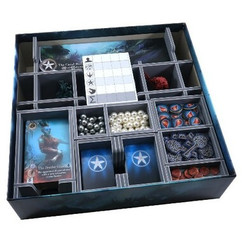