A Game of Thrones LCG: A Sword In The Darkness Chapter Pack (Clearance) 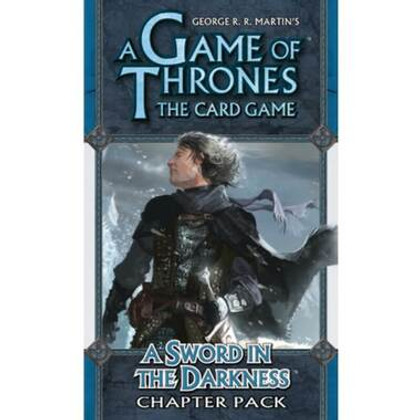 A Game of Thrones LCG: A Sword In The Darkness Chapter Pack (Clearance)

This exciting expansion features the never-before-seen character cards Stallwart Shield and Orell the Eagle. What's more, a new version of Jon Snow fits equally well into either a Wildling or a Night's Watch deck, and when wielding his sword Long Claw, he's even more formidable!

A Sword in the Darkness is the third installment in the Defenders of the North expansion to the A Game of Thrones living card game, based on George R.R. Martin's bestselling A Song of Ice and Fire saga. This 60 card pack features 20 different never-before-seen cards designed to augment existing decks and add variety to the A Game of Thrones metagame.

Contains cards 41-60 of the Defenders of the North series. 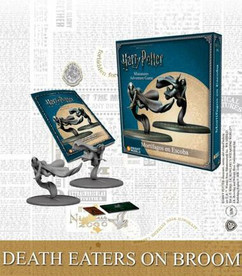